Sweden’s melodic death scene changed a lot since its inception and its titans followed suite, some for the worse coughs In Flames and some for the better. Soilwork falls into the latter and for me their peak was none other than with The Ride Majestic, their previous effort and Dirk Verberuen (who I’ll call the Dirk from this point on) played a big role in making that ride truly majestic. Ten and a half months later the Dirk leaves the band to join Megadeth (still salty about that) and suddenly, I became a bit nervous for their upcoming record.

Two Night Flight Orchestra records later (read as three and a half years) Soilwork set off 2019 with Verkligheten, their overall eleventh release which also ended their longest gap between said releases and is the first with Bastian Thusgaard behind the kit.

With great expectations and big shoes to fill, the spotlight turns to Soilwork and it’s time to see how Verkligheten fares in their discography.

All that we came to love about new Soilwork is still present. Those mighty riffs, huge, catchy choruses, Strid’s brilliant vocals, blistering drumming, subtle yet very present keyboard work, it’s all here but things are a bit different and this becomes more apparent the longer we hang out with Verkligheten. After a solid but not that needed intro, “Arrival” explodes and soars above you and engulfs you with its majesty. The song barrages you with blastbeats, swift yet deadly tremolo picks, and a chorus powerful enough to move a mountain and somehow give Scar Symmetry a run for their money. It all seems standard Soilwork but then “Full Moon Shoals” arrives with its cello, etheral atmosphere and the most NWOBHM riff I heard since… since The Night Flight Orchestra’s latest record. This is where Verkligheten stands out. NFO’s classic and hard rock sensibilities crept up into Soilwork’s established formula and the results will make or brake the record, depends on your stance. Dynamics (this word again) is the key player and “Full Moon Shoals” use it to the absolute limit. Just when you start humming along the chorus, a thrashy break appears but it’s not over as the band decides to treat your ear sockets with the heaviest moment on the record. 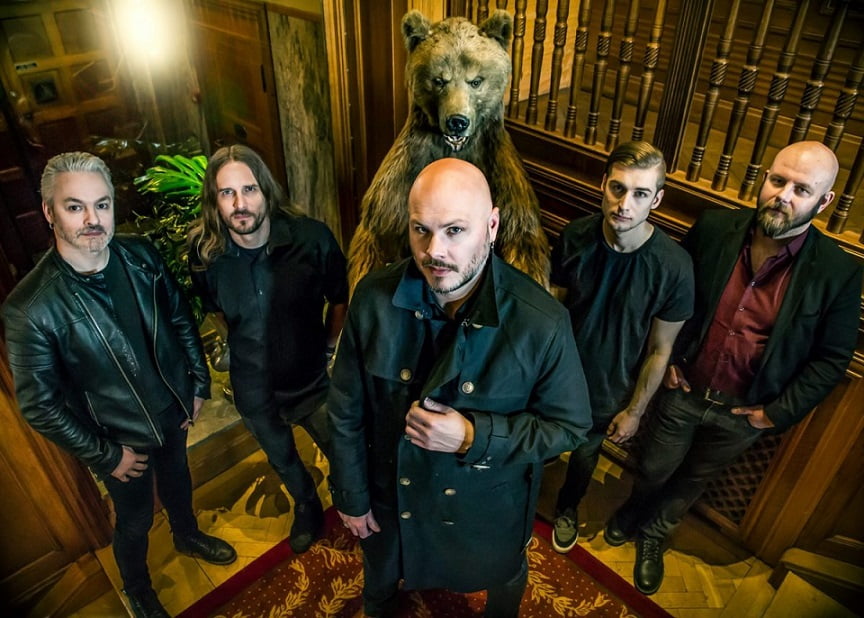 While all the tracks are enjoyable some clearly stand out. Personal favourite “When The Universe Spoke” foregoes the 80’s and thrusts us back in familiar, blastbeats-filled waters. Not only is this violent and heavy but it’s also uplifting and almost hypnotic with its constant flow of double-bass hits.

Surprises are plentyful here but perhaps the biggest one was the addition of the mighty Toni Joutsen on “Needles And Kin” but be warned, it’s not what you expect. Just as with Alissa White-Gluz’s clean vocals on “Stålfågel”, Joutsen just uses his growls but these ones are his most guttural and vile yet. So, both of the guests did the exact opposite of what I expected and things are looking good, right? Well, yes but some things need to be mentioned. 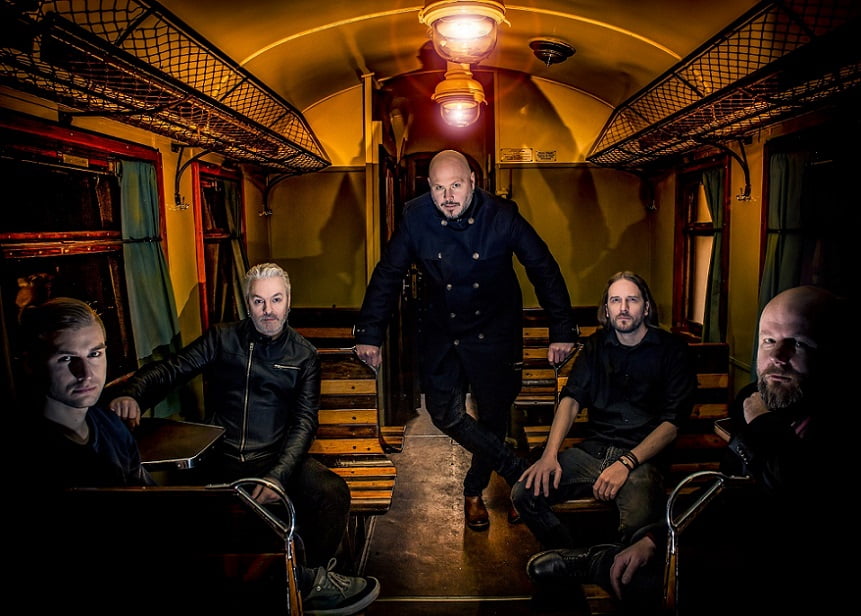 First off, the production. It’s sounds like your run-of-the-mill modern metal record but the drums are way too overpowering and the keyboards lack true presence. Secondly, Bastian. Filling the Dirk’s shoes was impossible considering his age and that’s fine, he’ll improve but I am slightly annoyed by his one-note approach but have no fear as this doesn’t ruin the record, far from it. “The Wolves Are Back In Town”, “Bleeder Despoiler” are just some of the bangers you’ll come across. Tracks like “Witan” and “The Ageless Whisper”, however, feel a bit clumsy.

With Verkligheten, Soilwork started a new exciting chapter of their rich, 24 year long career and I am pleased. While it fails to reach the highs The Ride Majestic I cannot deny their passion, energy and ability to make brutal yet accessible music and if you’re wondering what is the best place to start your Soilwork journey (if you haven’t of course), well, you’re looking at it. I am already liking 2019 and you will (hopefully) after hearing Verkligheten.