Eminent Polish prog rockers Riverside are returning to Ljubljana as a trio, with their first new album since the untimely death of one of the founding members. The excellent album proves that despite changed internal dynamics, Riverside remain an exceptional sonic force, rightfully named as one of the all-time genre greats.

Though the sudden passing of founding member and long-time friend Piotr Grudziński left the remaining members unsure of how to continue, if at all, they decided to prove to both themselves and to listeners that the Riverside story isn’t over yet. They started recording the new chapter as a trio in December 2017, releasing Wasteland, “a beautifully bleak testament to the aftermath of tragedy that retains almost everything that made Riverside special ” (Metal Injection).

The band’s seventh album deals with the tragic theme on a backdrop of post-apocalyptic scenes, inspired by material such as Cormac McCarthy’s novel The Road, simultaneously retaining the characteristic touching beauty of the band’s compositions, underlined with metal heaviness. In a way, the album thus isn’t a continuation of its predecessor, but rather the group’s exceptional second album Second Life Syndrome, regarded as one of the best prog rock releases of all time. Riverside undoubtedly remain a band that fans of progressive rock shouldn’t miss. 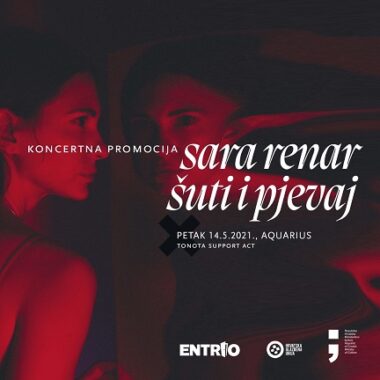